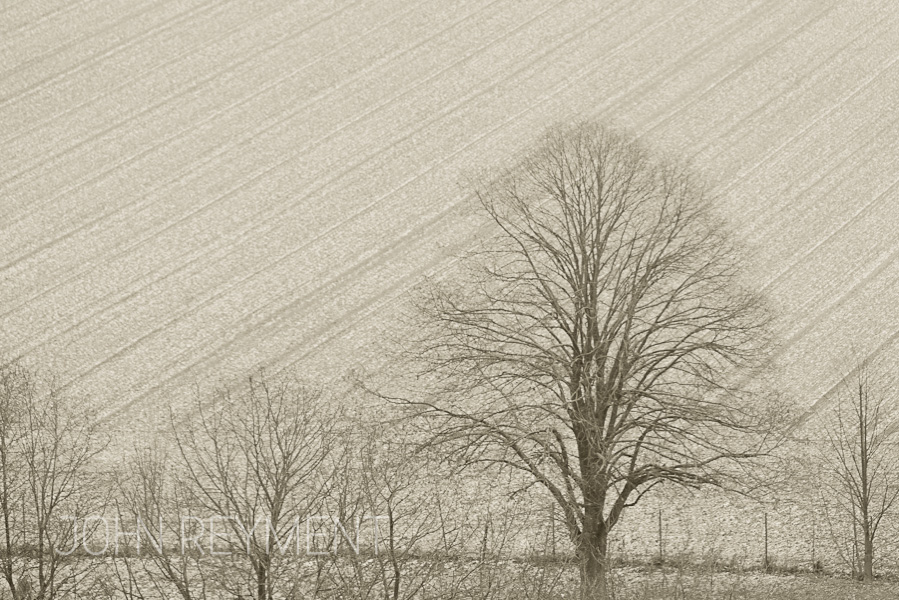 Living in the temperate climate of Brisbane, you just don’t get the cold and frosty landscapes of colder climates.

Regular readers of my blog will know that I lived in Europe in 2009. Some of this time was in Belgium, living in Belgium in winter is cold! No matter, we quickly learnt to just layer up.

When we were in Belgium, there was heaps of snow which made getting around by car difficult as the roads were extremely treacherous. Ten minutes before I took this image, a multiple vehicle car accident unfolded before our eyes, cars and light trucks slid in slow motion towards each other as if performing on stage at the ballet. The tranquil snowscape was interrupted by the bang and crunch of metal. Black ice is deadly!

This image is one of my favourite bleak, cold day images. It makes me want to eat a hearty soup or tartiflette. It was taken from the the top of the Lion’s Mound (some 226 steps have to be climbed) at Waterloo. This is the spot where the Prince of Orange was wounded. The view over the plains is spectacular, you can see where the Battle of Waterloo unfolded.

So on a cold and bleak wintery day in Brisbane, I think of this image. “Waterloo Snow” is today’s Photo of the Day.

This site uses Akismet to reduce spam. Learn how your comment data is processed.