Did you know Malt Dining has three levels? Immediate family joined Elise and Joe downstairs in the wine cellar for a tea ceremony while their guests enjoyed drinks and canapés in the bar. Upstairs in the attic, a wonderland awaited. Reception styling was perfect thanks to Hannah, Events Director from Bespoke Occasions.

With each course, Elise and Joe moved to a new table so as many guests as possible could dine with Brisbane’s newest married couple.

On the menu was scallop and crab boudin, crab and katafi prawn, eye fillet with braised beef cheek, a duo of duck leg and breast, the classic “Malt” brownie and corn bread french toast. Wedding cake and a selection of cheeses followed.

Cheers to  Americo, Claire, Lucy and all the team at Malt Dining, you made the dining experience for Elise and Joe a fabulous one.

Elise and Joe, wow, what a day! Congrats to you both, all the very best to you both for the years ahead, it’s been an absolute pleasure being involved in your wedding. 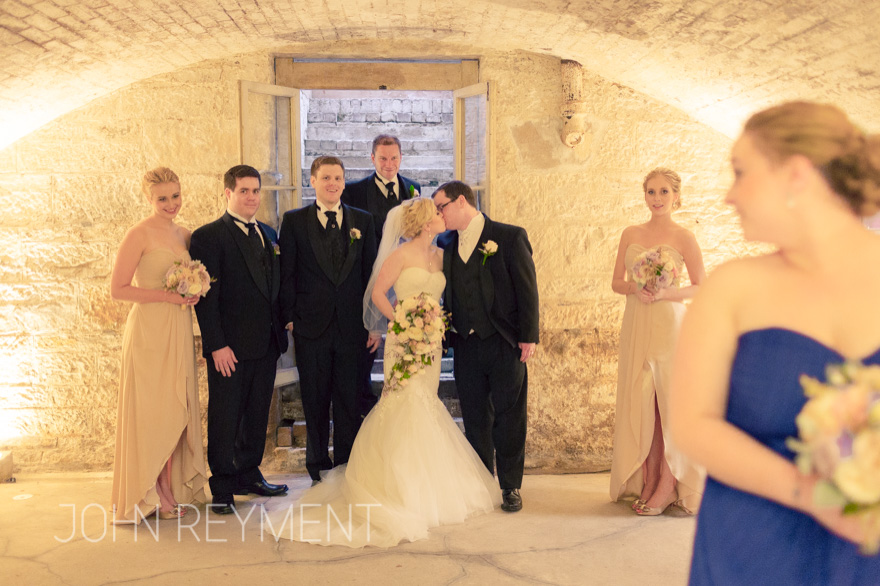 We’re really excited to be welcoming Emma and Evan this week to view their wedding photos. Theirs was  fabulous day of celebration with friends and family at Old Government House and Room 360.

This image is from the wine cellar in Old Government House. Back in the day, it would have been the perfect place to cellar those special reds!

See you soon Emma and Evan, we can’t wait to show you your wedding photos!

Kangaroo Point is a vibrant inner city suburb of Brisbane with awesome access and views of the city and New Farm. There is a mix of housing, some old workers cottages remain, apartment towers dominate the landscape. Residents enjoy fabulous views of Riverfire fireworks each September and a quick commute to the Brisbane CBD, New Farm and Fortitude Valley. If you don’t want a car, this is the place to live, you can walk, City Cycle, catch a CityCat or cross river ferry.

But the long finger of land we drive over every day wasn’t always like this.

Cast your mind back, in the convict era, stone was quarried at Kangaroo Point, by 1837 parts of Kangaroo Point were being farmed. Imagine that! By the late 1850’s, Kangaroo Point had about 80 houses, all the land was sold by 1854.

The beautiful St Mary’s Anglican Church opened in the 1870’s, the river offered great potential for industry, Evans Deakins shipyard operated until the mid 1970‘s. The iconic Story Bridge whose design was based heavily on that of Montreal’s Jacques Cartier Bridge   took over 5 years to build, it opened on the 6th July 1940.

You can add to Kangaroo Point’s history the fact that Melissa and Derrick were married there. Local residents, their wedding day was a local event. Their wedding ceremony and reception were at The Landing at Dockside. Derrick spent time relaxing at the Story Bridge Hotel in the morning, Melissa prepared at their Kangaroo Point apartment. Our photo locations included Garnish Bistro, Thornton Street, Captain Burke Park and The Landing itself.

Congratulations to Melissa and Derrick, as you can see, their wedding day was awesome!